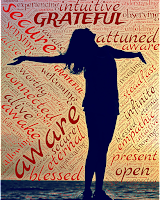 My Opinion and experience in going to church when you have not gone, nor been a member of any church for a long time.

So many long-term church goers-especially those that have been members of a particular church that dates back for generations-can, and sometimes without realizing, make a potential new member, as a new walk in, feel so out of place, so ignorant, and so unwelcoming. As if the one does not deserve to be a member of their church or any other, as far as that goes. Then have the nerve to wonder why more people don't attend church. When often, that person is just looking for a church home to give gratitude to God and to worship him in a church setting and then are treated as if that person is underserving of God's grace or that person having absolutely no idea of whom Jesus is and that person needing to be saved. When many times, that person may have already been baptized and studying the Bible and well understands Christianity.

My Opinion: If churches would quit treating visitors as if they are not on the same spiritual level as others that have been attending church for a lone time and or as if they know nothing about God, Christ, and the Bible, maybe more people would be willing to attend. We are supposed to be brothers and sisters in Christ; not in a competition to see who knows more about Christianity, nor, to judge each other in who is more spiritually mature or closer to God. We are equal in God's eyes!

Note: Where I work, church members often pass through. I decided to ask one of the deacons of their opinion on the necessity of attending church and of his opinion on why do some churches that have a congregation of family members dating back for generations treat visitors as if they don't belong. He first showed me in the Bible where we are to fellowship in order to learn and to gain support; which I agreed. Then when I mentioned then why do certain churches treat visitors as outcast or like they know nothing of Christianity. He said, "You know the devil can make people feel that way". Wow, really dude! So, now your saying I'm filled with the devil? Really! I mean, I know when a Christian is making progress towards spiritual maturity, that the devil will place road blocks in one's path. But, don't blame the individual for the actions of the church. Nor, in judging in assuming that person is not spiritually mature enough to tell the difference in an attack of the devil and in the unnecessary actions of church members, just because, maybe you've been attending church all your life or maybe for a long time. I'm not against churches, nor attending church. I do firmly believe that fellowship is greatly helpful for all Christians. But, I have yet to find one that treat visitors on the same level as those who have been attending church for a long time and that is comfortable in attending.

And, some Churches wonder Why! 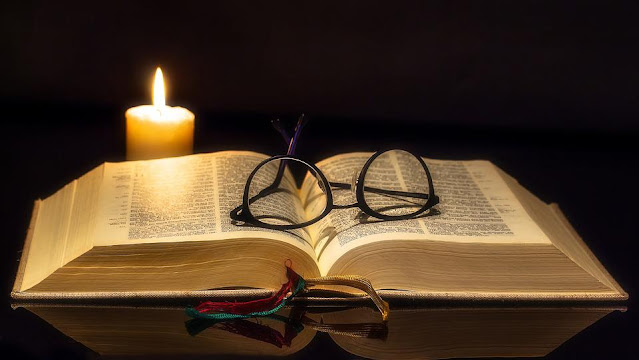 In my opinion, the best thing any Christian can do is read and study the Bible; church or no church!

"But the anointing which you have received from Him abides in you, and you do not need that anyone teach you; but as the same anointing teaches you concerning all things, and is true, and is not a lie, and just as it has taught you, you will abide in Him." (1John 2:27. NKJV) "Now may the God of hope fill you with all joy and peace in believing, that you may abound in hope by the power of the Holy Spirit." (Romans 15:13. NKJV). "But the Helper, the Holy Spirit, whom the Father will send in My name, He will teach you all things, and bring to your remembrance all things that I said to you." (John 14:26. NKJV). "The Spirit Himself bears witness with our spirit that we are children of God," (Romans 8:16. NKJV). "By this we know that we abide in Him, and He in us, because He has given us of His Spirit." (1 John 4:13. NKJV). "For by one Spirit we were all baptized into one body—whether Jews or Greeks, whether slaves or free—and have all b
Read more

Poem of Thanks for Thanksgiving Day